WHEM has been working for the Burlington Children’s Space, a day care center in the Old North End of Burlington that offers early childhood education to children ranging from 6 weeks to 5 years old, since 2019.  WHEM has been contracted to conduct a Phase I ESA, followed by Phase II ESA soil sampling in the playground, vapor monitoring and indoor air sampling, and to assist with corrective action implementation.

Earlier environmental investigations at the site identified a laundry service was once at the site, known as Empire Launderers; a dry cleaner was operated on the site between the 1960s and early 1990s.  The presence of PCE in soil, soil vapor, and groundwater was first identified in 1994, and the site was listed as an open hazardous waste site (#94-1586) at that time.  Monitoring was discontinued following the demolition and redevelopment of the property in 1998, but a 2014 study of the property revealed that vapor intrusion was having an impact on indoor air.  In response to these data, an SSDS was installed at the property with two suction drops; later, a third drop was added in the Burlington Children’s Space section of the building.

WHEM successfully demonstrated that the SSDS was a sufficient corrective measure, with no alterations needed, by conducting an SSD Expansion Study in 2021.  Differential pressure was monitored at the existing vapor points, as well as several perimeter vapor points installed by WHEM.  WHEM also installed two suction points to evaluate if expansion of the SSDS would have appreciable effects on differential pressure.  The data showed that expansion of the SSDS would be unnecessary and sufficient suction was being generated by the current system.  WHEM’s CAP also served as a Construction Completion Report and included an O&M Plan for the SSD system.

WHEM has also installed an alarm and a manometer for the system, for safety purposes and ease of use.  Post-CAP monitoring will consist of annual checks on the SSD system’s performance, with physical measurements of vacuum and airflow from the system, and differential pressure measurements from all vapor points.  Additionally, testing of indoor air and subslab soil vapor for the presence of chlorinated VOCs was recommended to continue 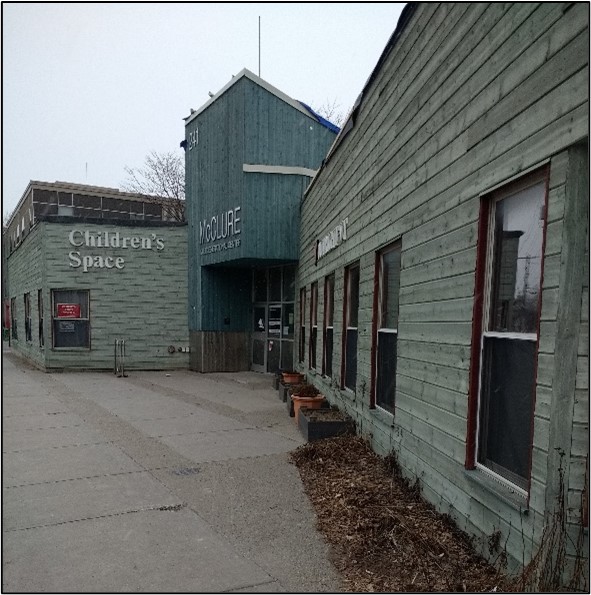