WHEM has been working for several years with the owners of the Highgate Commons Shopping Center in St. Albans, Vermont. Environmental monitoring and remediation work has been focused on contamination of soil and groundwater by PCE from the former One Stop Cleaners and Laundry (“One Stop”), a former dry cleaner within the shopping center, now occupied by a pizza restaurant (tenants). This space is located in the central portion of the structure and had been a laundry establishment since the inception of the shopping center in approximately 1975. The building is constructed on a large at-grade slab, and had undergone several expansions since 1975. The VT DEC has recently raised the concern of vapor intrusion into the pizza space, which WHEM and the property owners have been addressing over the course of 2015. WHEM, with the assistance of a mechanical engineer, conducted a feasibility test and selected four locations at which “drop points” for a sub-slab depressurization (SSD) system will be installed. The SSD system was successfully installed in 2016 and continues to operate effectively. 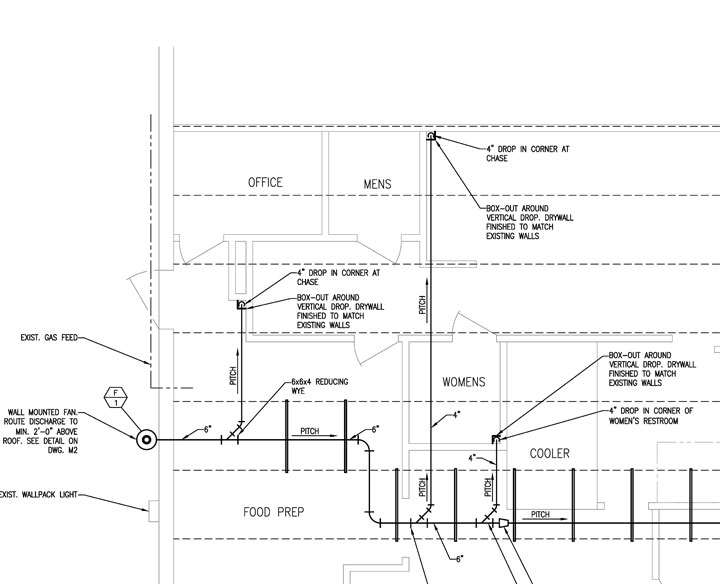